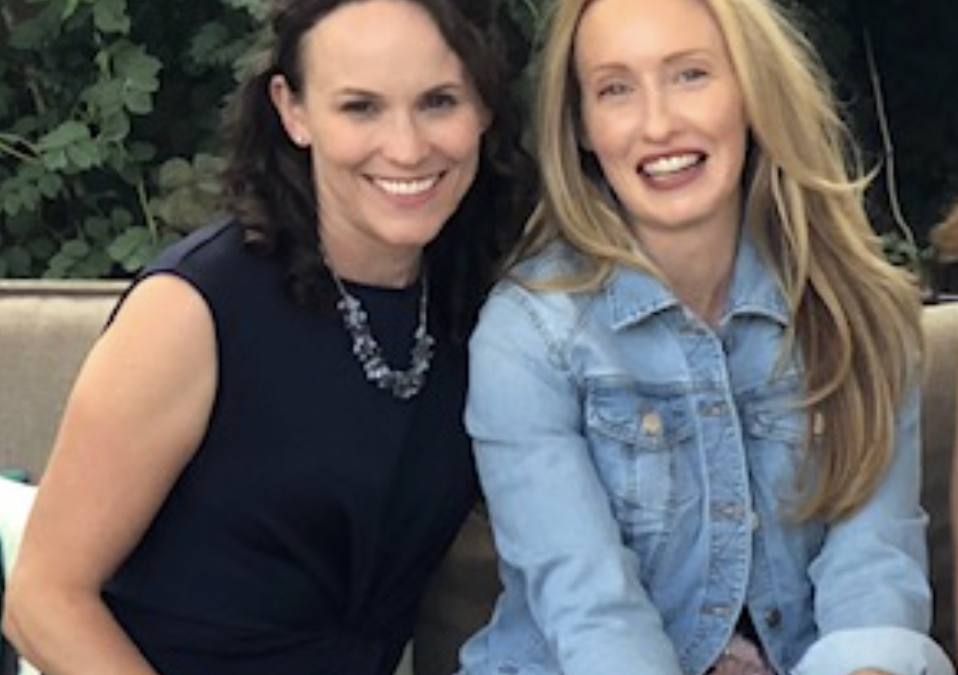 Saints often come in pairs – Francis and Clare, Benedict and Scholastica, Francis de Sales and Jane Frances de Chantal… That rubbing shoulders together, working side by side toward a common goal in season and out of season, set them up for success in the spiritual life.

I’d like to propose that fellowship is important not only for progress toward holiness, but also in striving for our next running PR.

What do I mean? Running is a sport in a class all by itself because it’s just so stinking simple. One foot in front of the other, running is something every human has had the capacity for since our earliest toddler days. As a sport, anyone can do it at any time, without any equipment, almost anywhere, without paying any money. That’s its beauty.

And since it’s not a team sport, you can also run by yourself, without anyone else’s presence or assistance. All it takes is YOU. It’s a busy person’s dream: just lace up and go. Getting your run in sans accompaniment can be totally refreshing. It’s almost like a mini-retreat. I always appreciate the relative silence, the lack of interruptions. My brain in the sweat makes the eventual switch from the spinning “what-am-i-making-for-dinner/who-is-driving-carpool-tomorrow” Mom-mode to the pensively prayerful, creative “huh-that’s-an-interesting-idea/look-at-that-beautiful-cloud” mode. It’s a glorious thing, especially in the middle of a busy week.

Solo runs definitely form the backbone of running fitness. It’s all about making those shorter, specific workouts during the week a reality. We lace up and “get ‘er done,” especially when we are training for a specific race or goal. But for the long weekend runs, it can be helpful to switch it up when possible, to actually make the effort to connect with other runners and go long together. Running company can make all the difference.

For me throughout the years, the weekend long run with others has taken on two forms. About eight years ago when I was newer to running and very enthusiastic, I actually joined a local running club. It was one of the best decisions I ever made. Not only did the group have long, supported routes planned for every Saturday morning at a different location, but the group was also divided up to smaller groups according to pace. So, in the midst of the large group, we still ran with basically the same people each week. I learned SO MUCH from these folks. Things about shoe replacement, hydration and nutrition, popular races in the area, race strategy, injury prevention, running form, etc. They shared stories about their race successes and failures as well as the joys and travails of their own personal lives. I respected them not only as accomplished runners, but also good people working to do good things in the world.

[And, from an evangelistic perspective, it was really fun to be a witness to them. With the relationships built over time and the actual physical time to pass together during the group runs, the questions would flow in….: “Yes, I have six kids. Yes, we’re Catholic. Yes, I homeschool.” Being a bit of an approachable anomaly, they then often opened up to me all the more about their own joys and struggles.]

It was with this group that I trained for my first and second marathons. There is no doubt in my mind that I would not have completed any 26.2 miles without having had that supportive community to build me up and prepare me, mentally and physically, along the way. Knowing that they had all been there, not only once, but again and again gave me hope. Even more than that, knowing that they believed that I had it in me to do the same, gave me the confidence to reach out for that goal and achieve it.

So, while the run club gave me the knowledge and skills to successfully increase my running distance, they weren’t able to keep me on the path to continuing to keep one foot in front of the other. Eventually, as my children grew along with our Saturday commitments, the long runs of those early mornings were not a possibility for me. I literally couldn’t keep in step with them any longer due to the scheduling conflicts of soccer games, music lessons, etc.

Here’s where God showed up and filled in the gap.  As I had grown in my love of running, so had a couple of other Catholic moms I knew. One in particular was Kelley. We first met at a homeschooling mom function, and then our boys played soccer together for a time. Our daughters were eventually in the same book club and Little Flowers group. I don’t remember exactly when we first talked about our shared interest of running, and I remember less our first run together.

But ever since then, we’ve been in it together. We’ve taken turns being pregnant and slowing down our pace for the other. We’ve got scores of crazy stories between us (like the time I was determined to complete a long training run when I had a stomach bug-we had to stop repeatedly. Or when we encountered a coyote at Cherry Creek State Park. Or one blustery cold morning, the water in our hydration belts froze and our eyebrows frosted over!)

But more than the crazy experiences, it’s the heart to heart conversations that happen on these runs. We not only check the box of “getting it done,” but we fill each other up. We come away from our time refreshed.

This friendship, rooted in the shared love of Christ and His church, was forged weekly in sweat and sunshine. It’s been an encounter with a fellow traveler on this bumpy, narrow and winding trail of modern Catholic marriage and motherhood. We offer each other solace and confirmation, saying “You’re not crazy. You’re not alone. I’m in the fray too.” It’s a place for us both to dive deep and speak the joys that buoy us up and the fears that plague us, to at the same time share our hearts and receive the other’s in return, to offer hope, encouragement and truth. Not only is our conversation meaningful and rich, but the miles just fly by. A long run that seemed daunting at the outset can be finished and done with before we realize it, so lost are we in our thoughts and tête-à-têtes.

There’s an African proverb that says: “If you want to go fast, go alone. If you want to go far, go together.” Truly in the time Kelley and I have spent on the trails logging mileage, we have been able to go far, in chasing our personal running goals and cheering each other on over the years.  More importantly, we’ve been there for each other in the race of life as wives, mothers and friends. My running club offered knowledge and support, a place to get my training accomplished, laying the foundations for what I hope will be a lifetime of remaining a healthy, competent runner. But my time running with Kelley over the years have given me so much more. May our running shoes as well as our daily “fiats” one day lead us right up to the gates of heaven where we can say with Saint Paul: “I have fought the good fight, I have finished the race, I have kept the faith.” (2 Tim 4:7)